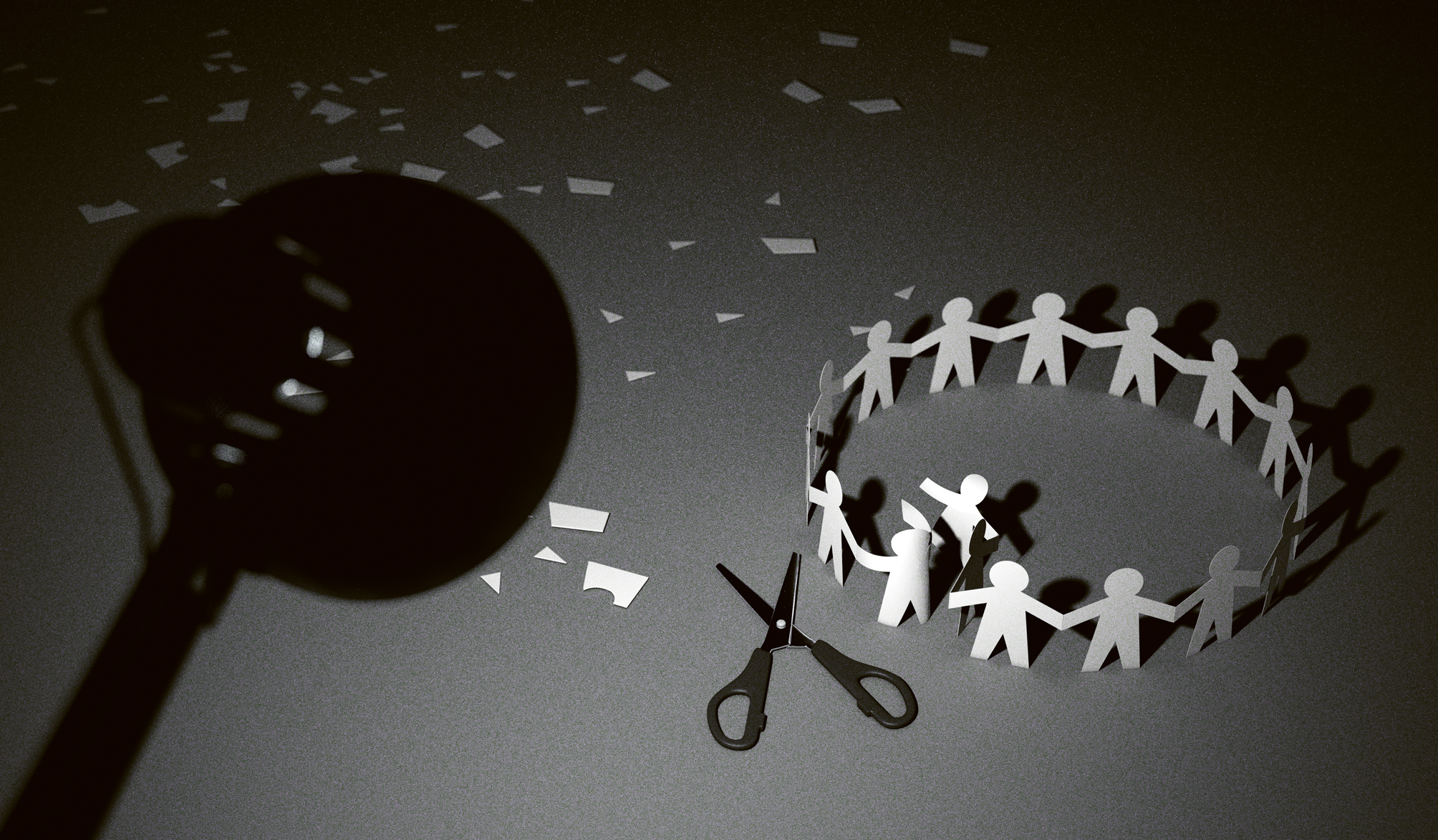 obert Sapolsky is an American neuroendocrinologist and a professor of biology, neurology and neurosurgery at Stanford University. His latest book Behave: The Biology of Humans at Our Best and Worst, a New York Times bestseller, explores why we do the things we do. We asked him just how deep-seated are our tribal inclinations and how best to allay them in a time of increasing polarisation.

SACCOR: Just how hardwired are we for tribalism and what are the evolutionary benefits?

RS: Just to get some scientific distance, I prefer to think in terms of “Us/Them dichotomies” or “in-group versus out-group,” rather than tribalism. Same idea, though. I think it’s pretty hardwired (recognizing that that’s a squishy term). What sort of evidence – our brain processes in – versus out-group individuals in less than a tenth of a second. It is automatic and can’t be prevented by conscious effort. The processing of an out-group member involves activation of the amygdala, which is all about fear and aggression, and/or the insular cortex, which is about disgust. Infants are distinguishing between in- and out-group members, and preferring the former, while under a year of age. Other species show similar dichotomizing, and show automatic responses in the same brain regions as in us. Finally, there is a hormone – oxytocin – which is generally thought of as promoting pro-social behaviour. Turns out that it promotes pro-social behaviour only towards in-group members. It promotes xenophobia and pre-emptive aggression against out-group members. In other words, there is such a deep, “hardwired” fracture line in our heads dividing Us and Them that it is possible for a hormone to have absolutely opposite effects depending on the category of the person. This is pretty extraordinary.

So I think we are pretty much hardwired for that. But where everything changes is when we bring in the other key fact – it is incredibly easy to change, to be manipulated into changing, as to who counts as an Us and as a Them.

Evolutionary benefits – tons. In-group cooperation built around relatedness is a hugely beneficial evolutionary strategy, typically termed “kin selection.” And stable in-group cooperation, even among non-relatives, is hugely beneficial as well, typically termed “reciprocal altruism.” The specific situation of in-group cooperation in a group effort against an out-group has huge potential rewards. This is a special
circumstance when selection occurs at the group level. Such “group selection” used to have a dirty name in evolutionary biology, because it was based on a ridiculous, discredited idea that organisms behave “for the good of the species.” In the more modern, legitimate version of group selection, it means a very specific thing – suppose an individual with Trait A (e.g., be a non-cooperator) can defeat someone with Trait B (being a cooperator). However, suppose that a group of Trait B’s can defeat a group of Trait A. Under conditions where selection is at the group level, those cooperative Trait B’ers will outcompete Trait A’ers every time. This is the evolutionary force that drives towards in-group parochialism, out-group hostility.

SACCOR: Concerning violence, you’ve described yourself as a ‘basic confused human’; there are some people you’d like to see killed, but you’re against the death penalty and you like violent movies, but you’re against gun control. You’ve also described the human race as “a miserably violent species but yet an extraordinarily altruistic and compassionate one”. How do we begin to reconcile and make sense of this?

RS: It’s not easy for me to do, emotionally. But intellectually, I suppose one must focus on the fact that we are all multi-faceted and profoundly context-dependent in our functioning, and that thought and behaviour are two very different things.

SACCOR: Other than not being manipulated by demagogues and ideologues, and avoiding the echo chambers of social media – which is evidently not an easy task – how can we best temper the limbically influenced dichotomy of us versus them.

RS: Perspective taking. Individuating. Real meaningful contact with Thems. If you like puppies, go search the web for pictures of Thems liking puppies just like you do. If you like amusement parks, go find pictures of Thems happily going to them… Do this as an exercise to counter implicit negative associations…

SACCOR: It’s sometimes difficult to work out if the atrocities of humanity have been motivated by the love of ‘us’ or the hate of ‘them’ – is this even a thread worth pulling?